Yeah! You’re back for Saturday Spankings – best blog hop around when you need to fill up your Kindle or Nook. If I continue buying as I have been, I may have to put off retirement for another year.
Today’s snippet is from Cassie’s Influence, which will be out early next month. In last weeks snippet Tom is just beginning to realize Cassie and Sue flew off somewhere without consulting their husbands. As Tom put her over his knee, he makes sure his feelings about the incident are clear.

"Cassie, I believe we have had many discussions about the letter of the law and the spirit and you know my feelings." He was pulling me across his lap and began using his hand to express his feelings fully at that moment. "Giving me correct facts while intentionally misleading me is not telling the truth, it's lying by omission."
I've always thought that this was a warped way to think about lying.
Tom went on, "Talking to me at lunch and not saying a word about being out of the state, telling me you were stuck in traffic..."
"I never said we were stuck in traffic!" I gasped as he continued to pepper my behind. "I said traffic was heavy. And it was!"
"But," Tom maintained, "you failed to mention that you were speaking of air traffic."
"Owww... Stop!" I shouted. "I can't remember to give you every little detail over the phone." 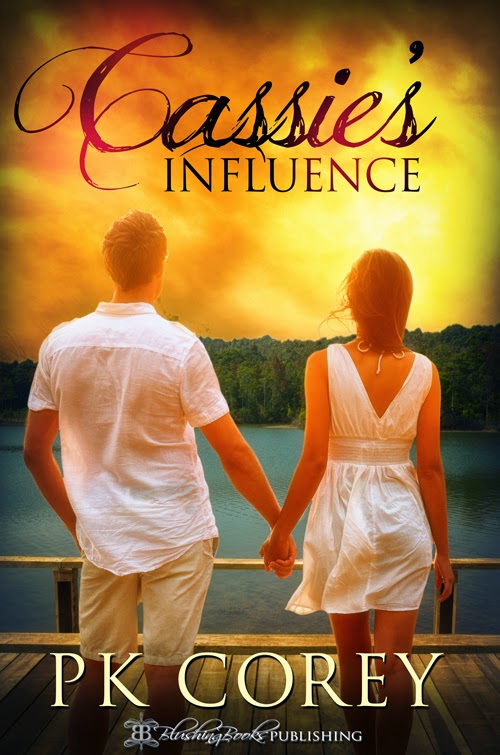 The Cassie books don’t have to be read in order, but if you are ready to jump in the first four can now be found in the  Cassie Box Set. It’s a great deal.

Keep on reading for more great snippets this week.