It today’s snippet Jenny’s had time to think about the whole idea of spanking and taking responsibility. I think many in a dd relationship can relate.

One thing Jenny really liked about Cal was that after a spanking it really felt like a clean slate and he never mentioned the incident again. At home when her mother thought she screwed up – usually by embarrassing her mother – it was never over. She’d bring up things from years ago once she got started. The spankings sucked, but once it was over, it was over. She felt a maturity, an ownership of her actions and she even like the feeling of accepting the consequences if she messed up. The idea of spanking had seemed so childish when Cal had first brought it up. How could it be that being spanked and knowing that a spanking was a very real consequence if she messed up, could make her feel more like a real woman than anything else in her life? 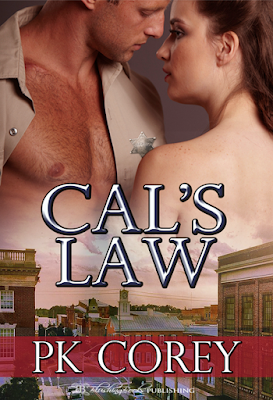