I’m happy to be back for another Saturday Spankings on this busy Saturday. I’m sticking with the first Cassie book, Cassie’s Space, today. Last week we left Cassie horror struck in the casino – definitely a place she is not allowed, as Tom came in with the ivory brush. She was correct that his intention was to spank her right then and there. I had to leave out a little in the middle to make the eight-sentence rule, but I think you’ll get the idea.

You need to step back and see the whole picture here. I was a grown woman, mid-thirties, beautifully dressed, hair and make-up immaculate, with my bottom suddenly served up over my husband’s lap like that of a naughty child – in front of a room full of people, including Sue, Annie, and our other friends.
.
.
.
Finishing, Tom stood me up. Far past embarrassment and mortified, I didn’t know whether to cover my face or grab my bottom. Sheer pain decided for me as I grabbed my rear and tried to get some relief. Tom... you just have to know Tom... turned to our friends and said calmly, “We’ll say goodnight now.” He took my hand and led me from the casino. Tears blurred my vision, but I saw the fleeting image of the women in the room with their eyes big as saucers, hands covering their mouths, and the men who seemed to try to suppress grins. 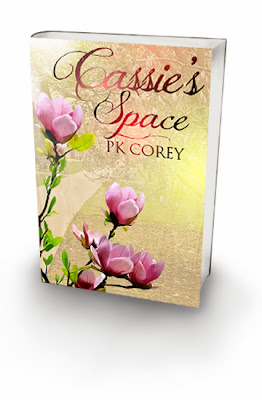