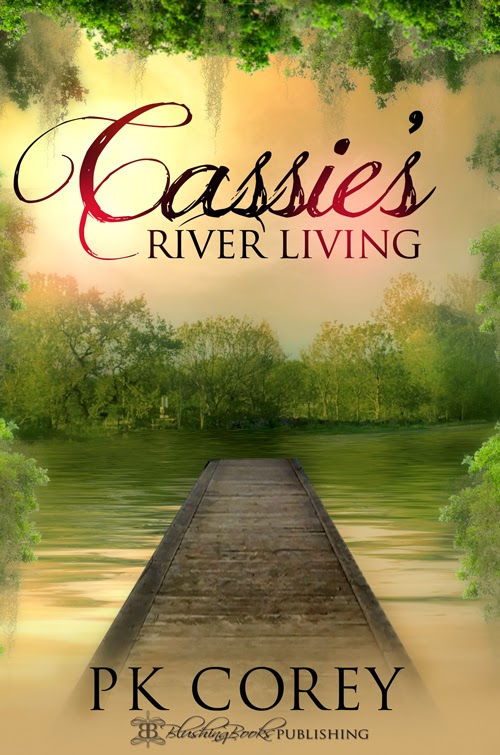 I hope you’ve enjoyed this story from Cassie’s past and I hope it helped you get in the mood for Cassie’s River Living coming out next Wednesday. You can find parts one and two here. I’ve given away a Cassie book a day during this story and today is your last chance to enter into todays drawing by leaving a comment. Yesterday’s winner was Janey! Please come back tomorrow for Saturday Spankings.

Not the Boss of Me
part 3

Please remember to leave your email address so I can contact you if you win today.