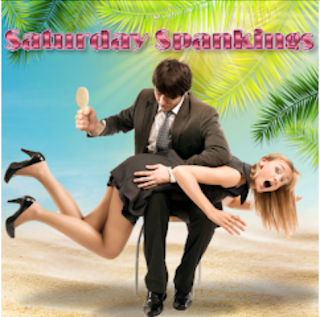 Welcome to Saturday Spankings. I’m so excited to have the second book in the On the River series out – Secrets on the River. I try to put a little of everything in my books in an attempt to make it as real as possible, some sex, some spanking, lots of dialogue, a little action and deep committed friendships.

In today’s snippet Cassie and Sue have just had a run in with a purse snatcher and didn’t come out of it too well, but their friends are close by.

Sirens wailed as a police car pulled up. The moment they had the hapless thief in cuffs, Jenny and Lane raced back to Cassie and Sue. Allie sat with Cassie, trying to calm her as Lily knelt by Sue. Allie spoke soothingly instructing Cassie to be still. Annie was dashing between the two.

“Help me up!” Cassie demanded. “I know Sue’s hurt! Go help her!” Cassie was in obvious pain, clutching her left arm to her chest, but her worry for Sue wiped her own pain from her thoughts.

“Lily’s got her,” Jenny told Cassie, as she knelt beside her. “Where all do you hurt?” she questioned.

Annie rushed over. “How is she?” Cassie questioned before Annie could speak. Annie didn’t answer but her frightened eyes told Cassie more than she wanted to know.

“Get me up from here,” she yelled frantically. Though they knew she shouldn’t move, Jenny and Lane carefully helped her to her feet and supported her as she walked to where Sue lay.

“Sue!” Cassie cried in anguish. Sue looked bad. They could see the bruises forming where she’d been hit and there was blood coming from under her head.

“Sue, Sue! Don’t you dare die on me!” Cassie was near hysterics. “Is she breathing? Oh, Lily, help her, please!”

“It okay, Missy. She breathin’,” Lily assured her. But the worried look on her face spoke louder than her words.

“Sit her down!” Annie cried as Cassie slumped against Jenny in a dead faint. 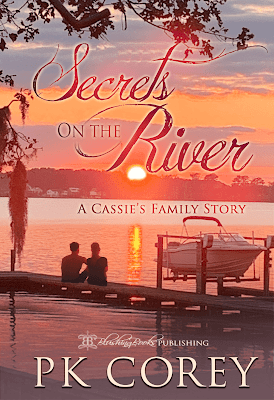